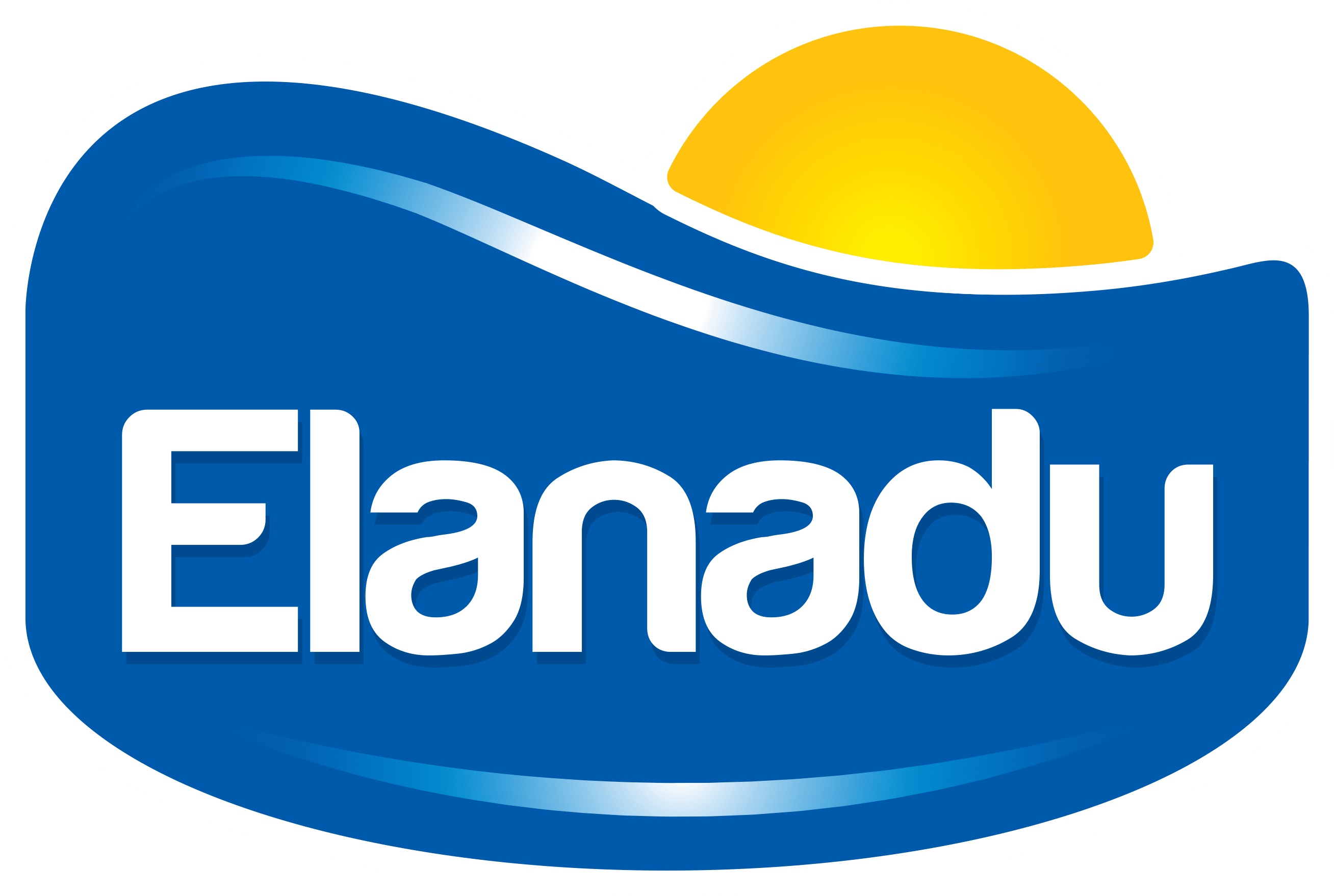 We offer the most complete house renovating services in the country

You are here: Home History of Elanadu

Awaken the land with Elanadu

Today, the name of a small village on the Chelakkara in Thrissur is well-known all-over Kerala.The Elnadu Milk venture, which was built by an ordinary young man who learned a lesson from setbacks, brought the place to prominence. How another name will be suitable for the milk brand launched by entrepreneur Sajeesh Kumar, who infused the rural sanctity of Elanadu! Just two years after its inception, the brand is rooted in eight districts. Sajeesh, who used to distribute newspapers and milk on bicycles, now directly and indirectly employs 300 people.The first milk venture, which lost 26 lakhs, has been grown to a turnover of 85 crores. Elanadu and Sajeesh have become good examples of how not only coconut but also pure cow's milk cannot be cheated if you believe and stand together.

Sajeesh's childhood and adolescence were full of financial difficulties. Sajeesh, who was the middle of the 3 boys in the house, also came forward to bear the burden when his father's grocery shop business was in debt. He started as a newspaper distributor at the age of 17. He was going to study after the morning newspaper was distributed. The monthly income of Rs.350 was used for the study. Surplus was given at home. This is how Sajeesh got the courage to face challenges at a young age. Sajeesh became the milk supplier along with the newspaper distribution when his friend who was distributing the packet milk was inconvenienced to continue it. Due to a revenue of 40 paise per packet of milk, the monthly income had gone up to 1200.

But with that came more and more difficulties at home. Grocery store was closed when his father became ill. Mother started working for a plastics company in Ollur Industrial Estate. The parents wanted their son to get a job to change the difficulties at home. But Sajeesh wanted to study more. There was no thought of becoming an entrepreneur at that time. That was not the situation at that time.

He joined the graduation course without giving up the milk trade, which starts at 4 am. Distribution of milk was in a three-wheeler using the mother's pf amount and savings. After graduation, joined the MBA course. With the support of his father and younger brother, the milk business continued during this period. 4 days a week in college and 3 days in business. This brilliant passed his MBA and later M.Phil from MG University. By the time the study period was over, Milk and Sajeesh were in love.

Milk sale became an initiative with this when the study completed. He went straight to Pollachi with all the money earned and chit funds took. He bought an old factory there and started a milk unit. But obstacles and lack of entrepreneurial experience made Sajeesh a debt of Rs 26 lakh, at the age of 25.

The project was closed for the eighth month and returned to Thrissur.

The next seven years were devoted to the struggle for survival. Debts slowly began to pay off as he focused on marketing instead of procurement and production. With this, the old dream of starting a milk venture in the native was revived.

Elanadu was waiting with two acres of land for an entrepreneur named Sajeesh. Sajeesh said the idea for the milk unit came to him when he saw the unit's building constructed for making yoghurt and ghee. The first packet of Elanadu Milk was released on January 26, 2018. Milk started distribution in Thrissur and reached 5 districts including Malappuram and Kozhikode in the same year. Currently available in 14 districts.

Depots and AC delivery vehicles have been set up in all the districts to ensure that milk reaches the demand fast. Sajeesh points out that the brand has grown so quickly with the sincere support of a team of good team leaders and staff. About 120 drivers are also brand ambassadors of Elanadu milk. Elanadu became one of the top 5 milk brands in Kerala within 2 years and Sajeesh now dreams of making Elanadu in the next 5 years to become one of the top 5 brands in India. Infront of this humble entrepreneur, it is sure that big goals to bend head.

(The company is directly involved in all stages from procurement to distribution without intermediaries. This makes possible the milk procured from the farmers to be kept pure and fresh and delivered to the consumers. There is no other reason why it has gained public acceptance so quickly. Sajeesh Kumar K.M.)